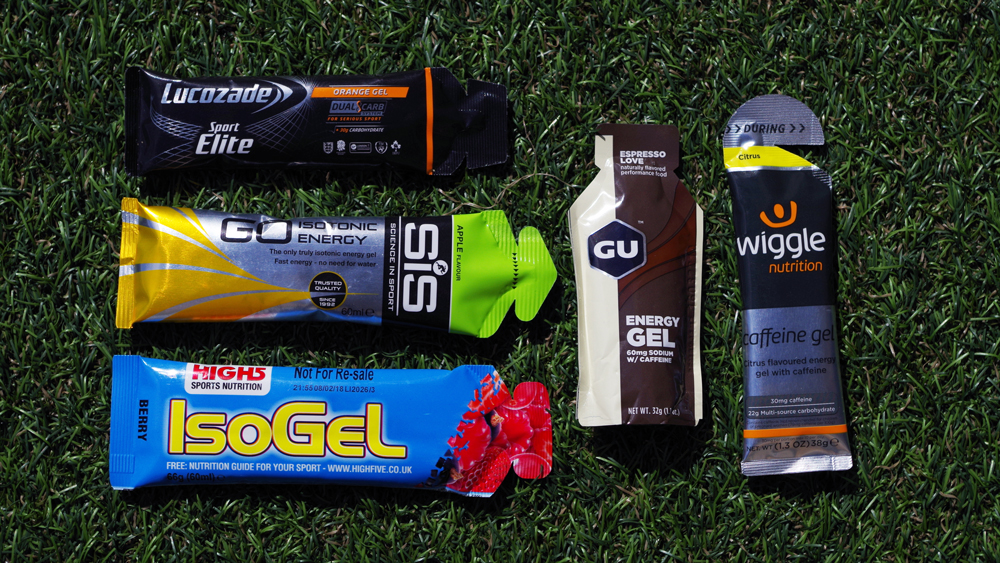 Running becomes a very different proposition when you cross the 90-minute mark. Instead of stepping out the door with the bare essentials and the freedom to run wherever you like, you need to plan your nutrition and tailor your route to include stops for refuelling.

Planning your nutrition for before, during and after any long run is key to getting you through it in both the speediest and most enjoyable manner possible. That’s especially true for races, where you might well be shooting for a PB. It’s vital to plan your nutrition for any road race of half-marathon distance or more, and even for shorter trail races if they’re going to last longer than 90 minutes.

RECOMMENDED: What To Eat Before A Run

In the past people endured long events just by swigging water and eating a chocolate bar at the halfway mark. Nowadays even amateur runners can enjoy the benefits of professional-level products, with running gels the go-to option for many people keen on getting through long runs in the most efficient manner possible.

Why do people use running gels?

It hardly needs saying that running for a couple of hours or more requires a lot of energy, and the main source of muscle fuel over the course of a long event is carbohydrates, which your body stores as glycogen. Your body can store about 90 minutes’ worth of glycogen if you stock up via pre-race carb-loading, but after that you face the risk of running out so you need to take on some extra fuel during the race.

There are many ways to do this. Sports drinks, energy bars and dried fruit are all options, but many people find that the best method of refuelling is using energy gels. These generally contain 20-30mg of carbs, are easy to slip into a running belt and can be consumed quickly without breaking your stride.

What kinds of gel are there?

All energy gels have the same purpose, to help fuel your run, and while they come in different shapes and sizes, there are two main types: isotonic gels and energy gels.

Isotonic gels come pre-mixed with water, which means not only that they’re more fluid and easier to take on the go, but also that you don’t have to worry about carrying water or eating the gels near a water stop during a race. The downside of this is that they’re a little bulkier.

Energy gels, on the other hand, just pack in a load of carbs. This type might be stickier – some of them are tough to get down without water – but you can pack more into a small race belt and reduce the weight of what you have to carry. The trade-off is timing them around water stations in races, or having to carry water with you on long training runs.

Both of these kinds of gels also have options that contain caffeine too, for a little extra mental boost, which can be very welcome in the latter stages of a marathon.

How many will you need for a race?

The general advice is to take your first gel somewhere between 45 and 60 minutes into a race, and then take them every 45 minutes or so from then on. You don’t want to wait until you start feeling knackered before you take them – by then it’s too late.

Even if you’re able to fly through a half marathon in 90 minutes or less it’s worth considering taking a gel at the 45-minute mark, to help ensure you have the energy for the final few kilometres.

For marathons, most people will need to carry five or six gels with them. You can reduce the load by checking out which gels are available to pick up on the course of your race. For example, at the 2017 London Marathon there were two Lucozade Sport stops where runners could grab their gels.

Many people like to take them with water – even the isotonic kind – so you can try to time them with a water stop during a race. However, don’t wash a gel down with a sports drink. You’re just asking for an unpleasant sugar overload that your stomach won’t welcome.

It’s also important to test your gels out before race day. Different people react differently to each product, so you need to make sure your stomach can handle the brand you opt for and how often you take them.

These isotonic gels contain 22g of carbs and are the best available if you don’t want to take your gels with water. They’re fluid enough to consume easily during a run, even if their bulky size might mean opting for a bigger running belt to carry them.

Taste Test: SiS has a huge range of flavours, including loads of caffeinated options. The texture is somehow both watery and lumpy, which isn’t the most pleasant sensation, but they slip down the throat with minimal fuss. The flavours are less sharp than in the carb-only gels, so your teeth won’t start tingling from the sugar hit.

A low price isn’t the only reason to consider these energy gels from Wiggle, as in our tests they were the easiest non-isotonic option to take on the move. They’re fluid enough to eat without water, though you should always have water with them if possible, and contain 22g of carbs.

Taste Test: There are lots of different flavours, including caffeinated options. The Wiggle gels are not too sticky, but you still need to take them slowly – a sip at a time, rather than in one quick gulp.

Our favourite flavour: Lemon And Lime. They taste like Calpol, delicious Calpol.

These tiny shots of gel that contain 22g of carbs are the best pick for those keen on minimising the amount of weight they carry on the run.

Taste Test: Gu stands out for the originality in its range of flavours, which includes the likes of Salted Watermelon and Chocolate Outrage. There are also caffeine-rich options available. The Gu gels are, however, essentially impossible to get down without water owing to their stickiness, so make sure you time them right on race day.

Our favourite flavour: Espresso Love. Gu’s concentrated gels can be very sickly, and this coffee-flavoured option is the least so.

High5’s gel range covers all the bases: isotonic gels, straight up energy gels and caffeinated gels, each containing 23g of carbs. The gels are even batch-tested to ensure you won’t accidentally fall foul of doping regulations, if that’s a concern for you.

Taste test: You have to hand it to High5 here – even its non-isotonic gels are pretty fluid and easy to consume and none are so sugary as to make you wince. The isotonic gels are the tastiest: more like a drink than a gel, making them very easy to take while running.

Our favourite flavour: IsoGel Berry. A triumph – the best-tasting gel out there.

Gels aren’t for everyone, and some runners will find that attempting to guzzle down a gloopy liquid during a run is unpleasant or even intolerable. The trouble is that the solid foods that do a similar job of restocking your energy levels – flapjacks, cereal bars, trail mix and the like – are all very hard to chew and swallow while running at race pace.

Enter the Stealth Juice Bar, which offers an in-between option for those who can’t stomach gels and struggle to get through bars when on the move.

Taste test: The fruity flavour is spot-on but the texture is undeniably odd, kind of like a less chewy rice pudding. The juice bars are definitely harder to take on the go than a regular gel, but it is possible to chow down on them even at speed if you give yourself a couple of minutes to get through it (attempting to eat it all in one go is a recipe for a stitch). They are also somehow more satisfying than a gel – not as satisfying as stopping and having a Snickers, but that will kill your bid for a PB. It’s not bad. Not bad at all.

Our favourite flavour: Orange and Pineapple 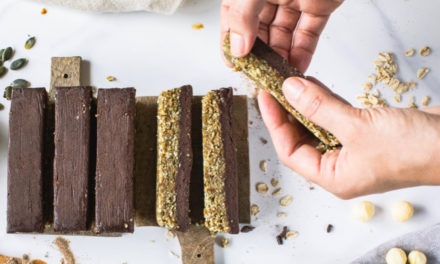 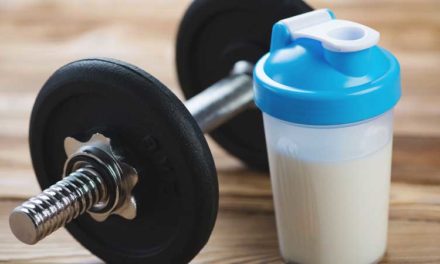 Whey Protein: What It Does And Why You Need It 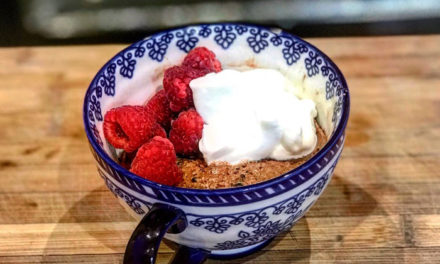 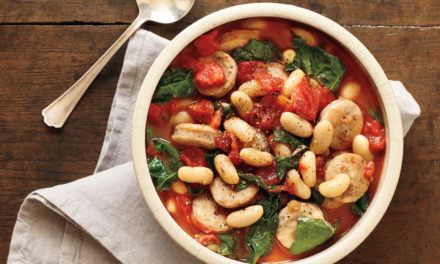