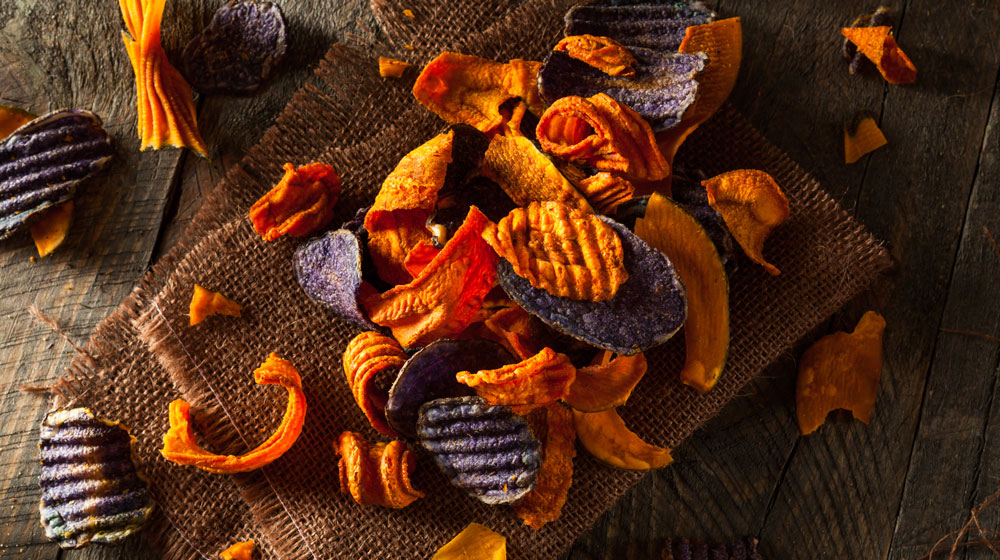 Even the most draconian of dinnertime dieters can be far less scrupulous when it comes to healthy snacks, and plenty of worthy lifestyle goals are sabotaged every afternoon as desk drawers are opened to reveal multipacks of savoury saturated fats.

The UK loves crisps, and even though substantial efforts have been made to make them more nutritious, these little flakes of potatoey heaven remain firmly in the unhealthy camp. However, no one is expecting you to quit crisps cold turkey (one of the least popular flavours, that). There are plenty of healthier options, and Coach has run the rule over them.

The calorie count is a fairly chunky 200 in a pack of these beetroot crisps, but there’s minimal amounts of saturated fat while the fibre (3.51g) and protein (2.97g) tallies are strong, meaning you can expect these to satisfy. That’s always important, because nothing increases the calorie count more than a second bag. It’s hard to say if beetroot crisps will bring the same endurance-boosting benefits claimed for the nitrate-rich purple veg generally, but it’s worth a try. £12.99 for six 35.5g packs, buy on amazon.co.uk

Any flavour of Snack a Jacks is a decent bet for your afternoon snack – after all, they all have far fewer calories and less saturated fat than crisps – but we recommend the salt and vinegar ones, because they are so mouth-tinglingly vinegary. One common problem with ditching crisps for healthier options is that they can skimp on flavour, so an option that packs a proper taste punch is a welcome find. Another plus point for Snack a Jacks is their ubiquity and price. These aren’t a niche option you have to visit a health food store to find – they’re everywhere in various pack sizes, and they cost about the same as regular crisps. £1 for four 22g packs, Tesco, Sainsbury’s and other supermarkets, snackajacks.co.uk

Who’d have thought combining rice and green peas could create such a satisfying salty snack? These sticks come in four flavours, with Soy & Balsamic Vinegar the stand-out, and each pack contains half the fat and double the fibre and protein of regular crisps. A winner all round. Six packs for £1.50, available at Tesco, Sainsbury’s and other supermarkets, yushoi.co.uk

How healthy you consider these to be depends on your view of coconuts, which have acquired a possibly undeserved reputation as a superfood of late. Regardless, these thin curls of the coconut flesh are a super-tasty combo of sweet and savoury. Each 20g pack does pile in 7.2g of saturated fat, which is the kind the NHS recommends reducing in your diet, but there’s a lot more fibre in these coconut curls than in regular crisps. 99p a pack, available at Asda, Ocado and amazon.co.uk, apesnacks.com

RECOMMENDED: Is Coconut Oil Good for You?

Egg crisps are not a particularly appealing thought, but disregard any preconceptions – these are the best we tried. Chirps are high in protein, packing a chunky 9.1g into their 28g bags, and have less than half the fat of regular crisps. More importantly, they passed the taste test with top marks, especially the salt and black pepper flavour. £1.49 a pack, available at most major supermarkets, twochicks.co.uk

If you all desire from your crisp replacement is the delicious taste of salt on your tongue, these will fit the bill. They’re a mere 24 calories a pack, largely because there’s hardly anything in there (“thin” is in the name, to be fair), so unless you’re very disciplined you’ll be back raiding the snack drawer before you know it. £2 for a pack of three, available at Tesco, Sainsbury’s and other supermarkets, itsugrocery.com

RECOMMENDED: Why You Should Be Eating Seaweed

The packet is white and there are pictures of vegetables on it, but these actually aren’t the healthiest of treats, with a serving of lightly salted containing about the same amount of calories, fat and saturated fat as regular ready salted crisps. However, they also have a fair bit more fibre, so you’ll feel fuller for longer and maybe eat less bad stuff in the long run. £1.50 for 150g bag, available at Tesco, Sainsbury’s and other supermarkets, kettlefoods.co.uk

Popcorn is a fine, lower-fat alternative to crisps – and now it even comes in crisp form to really ease the transition. The health benefits compared with regular crisps don’t really extend beyond reducing the fat, but they are probably the most “crisp-like” alternative on this list, in terms of pure satisfaction. 89p a pack, available at Ocado, metcalfesskinny.com

Folate is your reproductive system’s best friend, and these GMO-free crunchers are full of it. They’re waistline-friendly too – a bag contains just 0.1g of fat, so you’ll be more likely to put your libido to good use. £1.79, theproteinworks.com

Cooking vegetables destroys vital nutrients, which is why Pret’s crisped kale is dried and seasoned rather than fried or baked, providing maximum antioxidants and flavour – plus a bonus 3g of welcome muscle-building protein. £1.50, pret.co.uk 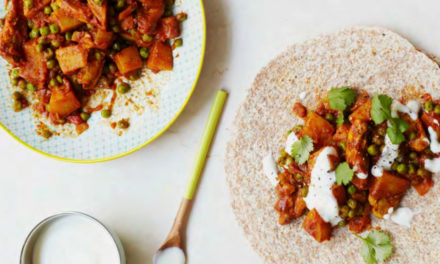 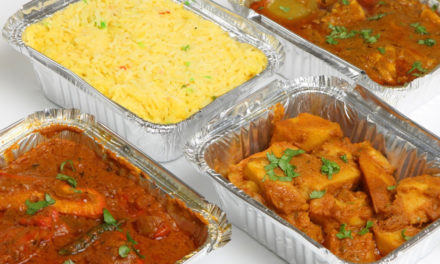 Personal Trainers On Their Favourite Takeaways 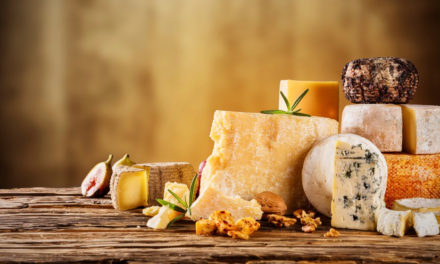 Is Cheese Good For You? 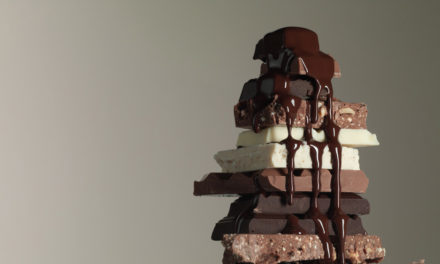