The Best Energy Bars To Fuel Your Exercise 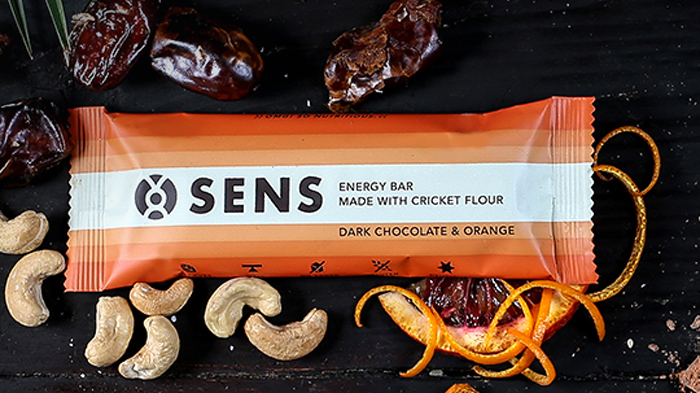 While energy gels have become the go-to source of fuel for most runners and cyclists, there are times when the craving for solid food is insatiable. Energy bars might be a little less convenient than gels, especially if you’re trying to eat them mid-run or ride, but they make up for that by being altogether more satisfying – and many people also find they’re less likely to cause stomach issues.

Energy bars, by their very nature, are high in calories and carbohydrates, which means that (a) you should do some exercise before or after eating them and (b) they tend to be delicious.

For most exercise that lasts less than 60 minutes you can get all the energy you need from your normal diet, but if you’re tackling long training sessions, or working out a couple of times a day, then a little extra boost is no bad thing.

Here are five great bars to consider if you’re on the hunt for a bar to fuel your training.

The tastiest range of energy bars on the market, bar none. Each bar in Clif’s range – highlights of which include the Chocolate Almond Fudge, Crunchy Peanut Butter and Cool Mint Chocolate bars – is made with rolled oats, so you get over 4g of fibre to go along with the 40g-plus of carbs and around 10g of protein they contain. £1.60-£1.79 per bar, available at Tesco and Holland & Barrett stores, clifbar.co.uk, check price on amazon.co.uk

The hook with these energy bars is that they are made with cricket flour. Around 55 crickets go into each bar, which accounts for the 7.7g of protein in the Dark Chocolate And Orange flavoured bar, and also makes them especially eco-friendly because crickets require less water, land and feed to farm than traditional livestock. Don’t worry – they’re also virtually tasteless. The Dark Chocolate And Orange bar gets our vote, but the Pineapple And Coconut flavour also hits the mark. £23.99 for box of 12 bars, buy on sensbar.com

If you prefer your energy hit to come in a spherical shape, n look no further than Bounce’s range of balls. There are flavours to suit all comers, with Apple And Cinnamon winning over our tastebuds, and each ball is made with nuts and seeds to add some extra protein into the mix. Each 40g ball contains 15-20g of carbs, as well as a couple of grams of fibre and around 10g of protein. £1.89 per ball, £7.99 for five, available at Tesco, Sainsbury’s and other supermarkets, buy on uk.bouncefoods.com, check price on amazon.co.uk

These bars are not concerned about protein, fibre and indeed anything other than carbs, providing 40g of them in each 60g bar, which are made of a mix of grains and fruit (there’s enough of the latter to count as one of your five-a-day, which is a bonus). They’re designed to be eaten before or during your exercise, which means they’re easier to chew and swallow than the other bars on this list. Flavour-wise, we reckon Wild Berry is the pick, but there are also Banana, Coconut and Peanut options to consider. £35.75 for 25 bars, buy on highfive.co.uk, check price on amazon.co.uk

Extra credit goes to PowerBar for its range of flavours, which extends beyond chocolate variations to include options like Mango Tropical, Gingerbread and Bella Italia (tomato-ey!). Each 55g bar contains 35-40g of carbs and 100mg of sodium, a vital electrolyte to keep topped up during sweaty endurance workouts. £27.11 for 25 bars, powerbar.eu, buy on amazon.co.uk 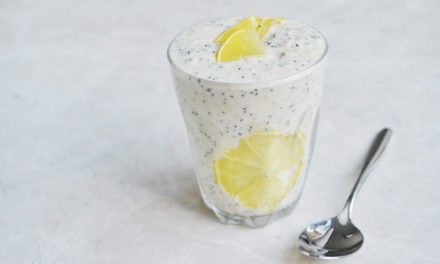 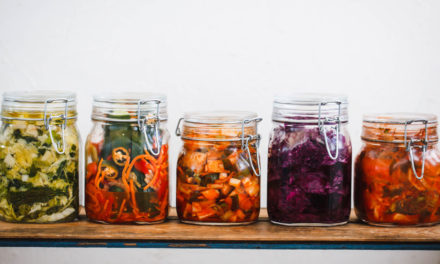 Six Fermented Foods To Add To Your Diet 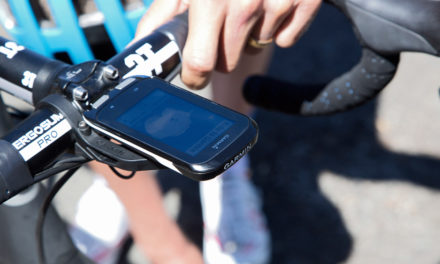 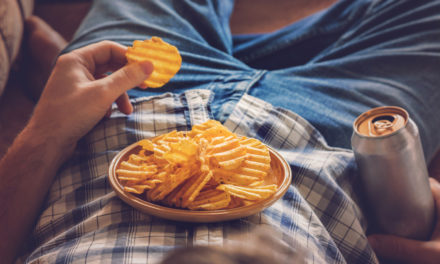 Guess What? Men Are No Strangers To Emotional Eating