Healthy Eating Tips For When Life Ruins Your Best Intentions 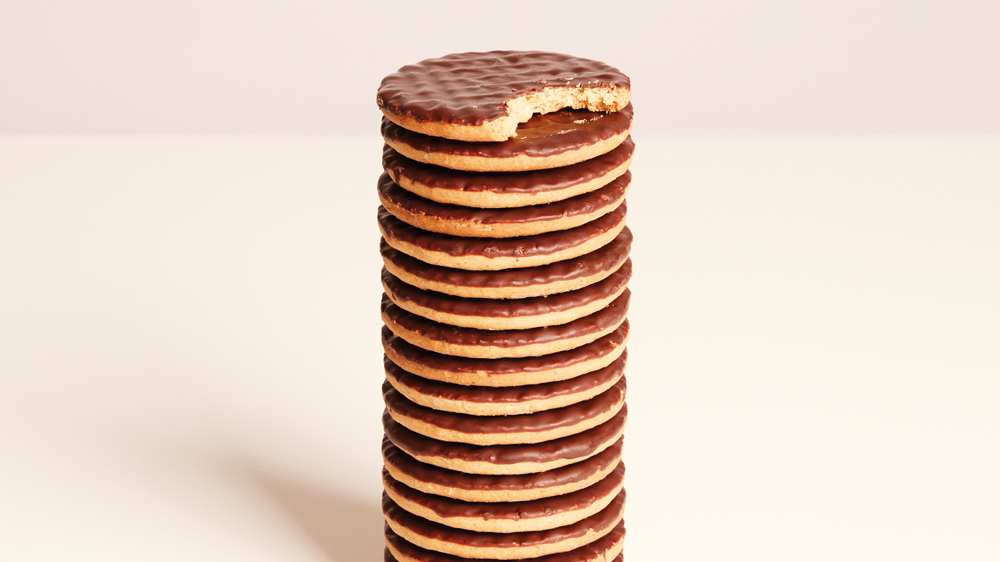 The alarm misfired – or never got set – and there’s no time for breakfast. You’re going to have to grab on the go.

The fix “In a scenario like this, it pays to plan ahead,” says Myles Hopper, Precision Nutrition coach and author of Mindful Chef. “If you haven’t got an easy breakfast option on hand, at least have an idea of which local cafés and coffee shops can do you some scrambled eggs.”

Your office has a giant tin of biscuits prominently displayed, and it’s ruining your will to eat better.

The fix Keep it out of sight, or at least further away. Nobody’s going to object if you shift the tin out of your eyeline – and in a study from Cornell University in the US, workers ate 125 fewer calories when a dish of sweets was moved two metres further from them.

You’re stressed, under pressure and deadlines are looming, so you reach for the quick-fix sugar hit.

The fix “If you know you eat when you’re stressed, make sure you’ve got healthier options on hand for those times,” says Hopper. “Celery works great as a spoon to eat peanut butter out of the jar, for instance.” Honestly, it’s better than it sounds.

It’s an office lunch, and attendance is strongly suggested… but the choice of burger bar isn’t exactly ideal.

The fix Use If-Then planning. Instead of vague goals, set concrete ones ahead of time: if the dessert menu comes round, then I will order coffee, for example. In one study, this technique helped 91 % of volunteers stick to a fitness regime compared with 39% of those who didn’t have a plan.

The fix Never say never. Use what psychology researcher Nicole Mead calls “postponement strategy”: instead of trying to stand firm, tell yourself you’ll have the pizza on Friday/next week/at the end of the month. You don’t have to stand firm forever – just one day at a time.

Is Honey Good For You? Is It Better For You Than Sugar? 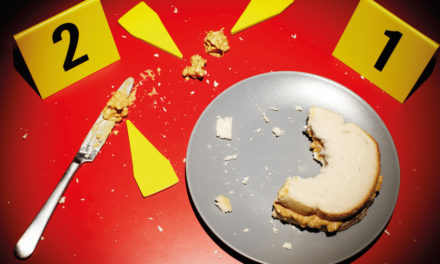 The Low-Carb Diet On Trial 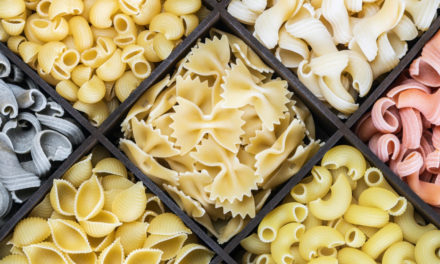 Is Pasta Good For You?