How To Lose Weight Fast 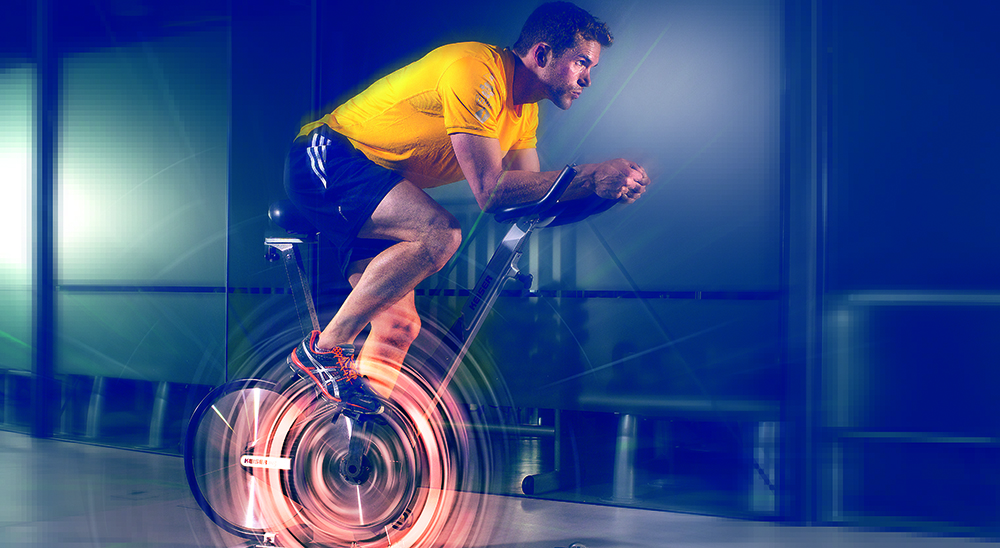 The best approach to weight loss generally involves long-term goals and gradually changing the habits of a lifetime – but sometimes there’s no time for long-term thinking. Sometimes you’ve got to shift that extra timber in double-quick time. Whatever the reason behind your need for speed, we have the tools you need to drop some serious weight quickly right here.

Fortunately we have plans and advice for all. Below you’ll find a guide on how to lose 20kg of weight quickly based on simple lifestyle changes that focus on adjusting your diet and training. Beyond that you’ll also find a guide to losing 5kg for someone who is already in shape but wants to shift a little more weight and show off some impressive muscle definition.

If you fall between those two stools, don’t despair – we have as many weight loss tips to give as Cruella de Vil stole Dalmations. That’s 101 nuggets of advice covering every aspect of your lifestyle, diet and training. So no matter what your goals and current situation are, there will be some relevant advice for you.

How To Lose 20kg Of Weight

So it’s time for hefty changes. Maybe you’ve never set foot in a gym before – or maybe you were once in shape and let things slide. Either way, making the decision to get back to it can be intimidating. Maybe you don’t know what to do at the gym, or you need a better handle on the basics of nutrition.

Here’s the good news: at this stage of your transformation, everything you do will make a difference. Drink more water, cut out a couple of beers a week, move around a bit more, hit the gym twice a week, and your gut should recede.

This is also where you should aim to build skills that you’ll keep once the first flush of motivation fades – learn the absolute basics of efficient lifting and healthy cooking, for instance, and you’ll never need to do it again. Before you know it, you’ll be hooked on the endorphin high of regular exercise and looking forward to the gym rather than dreading it.

Ditch the biceps curls for now. “Compound exercises that hit lots of muscle groups at once are best for fat loss,” says trainer James Adamson. “Because you’re working your whole body, these increase the metabolic demand of your workout. The farmer’s walk, which involves every muscle in your body, is your new best friend. Grab a pair of heavy dumbbells and aim to walk 200m with them, resting as little as possible.”

Tripling up on your exercises isn’t just efficient, it’s also more effective than traditional training. In a 2011 study published in the Journal Of Strength And Conditioning Research, subjects who did six moves in two mini-circuits made the same strength and muscle mass gains as people who did each exercise alone – but the circuit training group lost more fat and finished faster. Do eight reps each of dumbbell bench presses, flyes and rows with a minute between sets.

If you’re packing a bit of extra timber, stress on your joints from jumping or running is something you should aim to minimise, especially when doing high-rep, high-intensity interval training (HIIT). Kettlebell swings are a full-body move that mimic the movement of jumping with zero impact. For cardio, think rowing – do 100m, rest for 40 seconds and repeat eight times. That’s your new session-ending finisher.

Tea, coffee and water are your beverages. Everything else is… sub-optimal. Lattes, smoothies and juice add calories but barely affect appetite, and – according to a 2015 study – people who drink “diet” fizzy drinks gain almost triple the abdominal fat of those who don’t. A little milk in tea is fine, and a slice of lemon in soda water could help regulate insulin. Drink coffee black: it’s an acquired taste, but you might as well acquire it.

Don’t worry about counting calories. You’ve already got the easiest way to take charge of portion size up your sleeves. “Use your hands for portion control,” says Precision Nutrition’s Brian St-Pierre. “Aim to eat two palm-sized portions of protein at every meal, alongside two fist-sized portions of veg, two cupped-hand sized portions of carbs, and two thumb-sized portions of fat. In one or two meals a day, leave out a portion of carbs or fats.”

It’s the one supplement that everyone agrees you need, and it’s as essential for fat loss as for general maintenance. Receptors in the brain need it to keep hunger in check, and it optimises your body’s ability to absorb other nutrients. You aren’t getting enough from the winter sun or any rays you catch through a window, so take a supplement – Public Health England recommends 400IU, but talk to your GP if you’re worried about deficiency.

Always hungry? Hit the sack earlier: a 2010 study from the University of Chicago concluded that sleep deprivation produced high levels of ghrelin (the hunger hormone) in dieters, as well as affecting their insulin stability and causing snack cravings. “If your goal is to lose fat, skipping sleep is like poking sticks in your bicycle wheels,” said study director Plamen Penev. “In our study it reduced fat loss by 55%.” Aim for eight hours, minimum.

RECOMMENDED: How To Sleep Better

According to research by food scientist Dr Brian Wansink, you’re three times more likely to eat the first food you see in your kitchen than the fifth one. Wansink’s conclusion? If you want to lose weight, rearrange your cupboards, sideboards and fridge so the first foods you see are the best for you. Cereal goes in cupboards, fruit stays on the side. In the fridge, move the bad stuff down into the crisper and put the veg on display.

Learn to cook a better breakfast. Don’t automatically think toast and cereal – for one thing, you need a hit of protein. Heat 1tsp coconut oil in a pan, toss in three eggs, cook for 30 seconds and keep stirring as you take it off the heat. Follow that with a piece of fruit and a few nuts, and you’re done.

RECOMMENDED: Healthy Breakfasts Worth Getting Up For

NEXT: How To Lose 5kg Of Weight 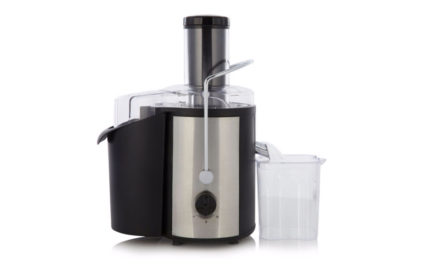 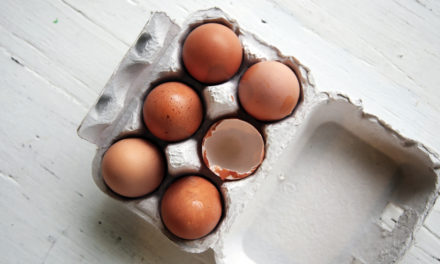 The Foods Personal Trainers Always Have In Their Kitchens 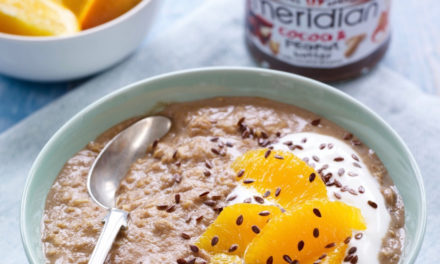 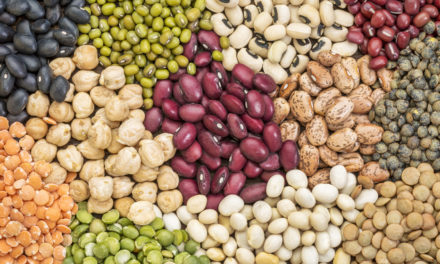