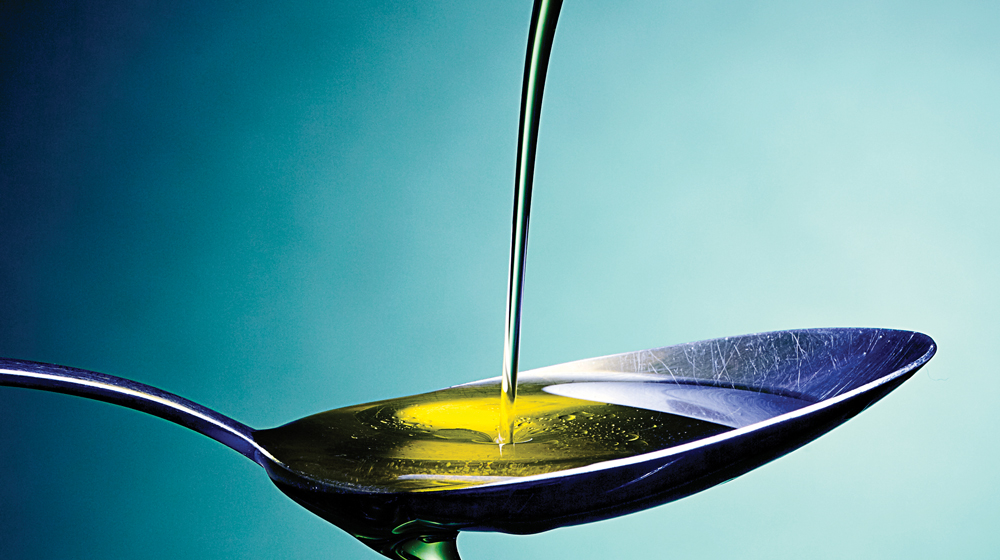 Omega 3 is essential for a healthy body and mind, and it can even aid fat loss. But fish is the best source and with ocean pollution at an all-time high, fish isn’t as healthy a food as it used to be – so you need to strike a balance between food and supps. Here’s what you need to know.

Omega 3 is an essential fatty acid, which means that our bodies can’t manufacture it so we need to consume it through diet. It is found in high concentrations in oily fish, especially those that live in colder waters. There are three types you need to know about: eicosapentaenoic acid (EPA) and docosahexaenoic acid (DHA), which are found in fish, are the two that have the greatest health benefits. The other, alpha-linolenic acid (ALA), is found in plant oils and doesn’t deliver as many health benefits.

Why do I need it?

Omega 3 fats are crucial for normal metabolic function, and research suggests adequate consumption provides numerous health benefits including reducing the risk of heart disease, some cancers, mental illness and inflammation. It can also help you lose weight by improving insulin sensitivity so your body burns fat more efficiently, according to a study in the Journal Of Physiological Research.

What should I take?

In the UK there is no official recommended daily dose of omega 3 for the general population. However, the Scientific Advisory Committee on Nutrition suggests we aim for two 140g portions of fish a week, one white (like cod or haddock) and one oily (like salmon or mackerel), which would provide a weekly omega 3 intake of around 3.15g. Unfortunately current UK fish consumption sits well under even this modest target, with only 27% of UK adults eating oily fish regularly, according to the SACN. And, in case you were wondering, a cod fillet covered in batter with chips and mushy peas doesn’t count.

There is also no official UK recommendation for how to supplement with omega 3. However, the US Food and Drug Administration recommends that adults can safely consume 3g of combined DHA and EPA per day, with no more than 2g coming from supplements. Without being a complete substitute for eating fish, omega 3 supplementation can ensure adequate intake without the risk of consuming heavy metals such as mercury.

How do I know if I am deficient?

Symptoms of deficiency include fatigue, poor memory, dry skin, heart problems, mood swings or depression, according to the University of Maryland. But even if you eat fish frequently you may still be effectively deficient in omega 3 because of its relationship with another essential fatty acid, omega 6.

The ideal healthy consumption ratio between the two is around 1:3, but in most Western diets it’s closer to 1:16. Excessive consumption of omega 6 is increasingly common because it’s found in cooking oils, specifically palm, soybean, rapeseed and sunflower, which are used in the cooking and production of many snacks and convenience foods.

Such an imbalanced ratio has been linked to an increased risk of cardiovascular disease, cancer, and inflammatory and autoimmune diseases, whereas a more equal intake has a suppressive effect on all these illnesses, according to the same journal. So try to restrict your consumption of these oils by avoiding convenience foods and not using them in cooking.

What are the best food sources?

Oily fish, such as salmon, herring, mackerel, anchovies and sardines, are among the best sources of omega 3. Fresh tuna counts as an oily fish but, according to NHS nutrition advice, canning reduces its omega 3 to a level similar to those in white fish.

However, the tissue of many species of fish contain high levels of toxic compounds, especially mercury. Consumption of mercury can have a serious impact on your brain health, immune system and reproductive system and it has also been linked to Alzheimer’s and Parkinson’s, according to the journal Environmental Toxicology And Pharmacology.

Mercury accumulates with age and in relation to the position within the food chain, so large, predatory species such as tuna, halibut, shark and swordfish contain the highest levels of mercury. It’s not dangerous to eat in itself but experts recommend limiting your intake of these fish to once a week. The Food Standards Agency says the best choices for high levels of omega 3 fats and low levels of mercury are Atlantic mackerel, wild salmon and sardines. 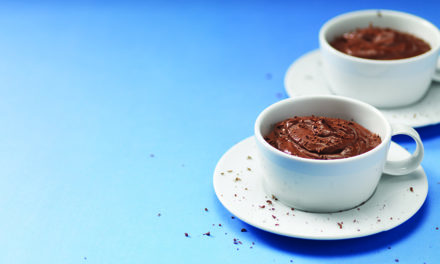 Eat A Protein-Rich Pudding With This Tofu Chocolate Mousse Recipe 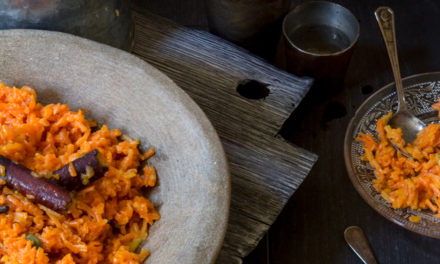 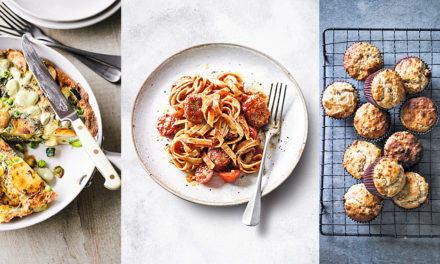 Three Low-Calorie Meals To Help You Maintain A Healthy Weight 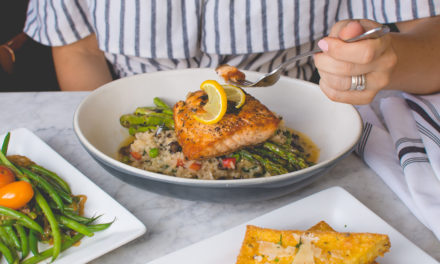 What Is The DASH Diet And Can It Help You Lose Weight?