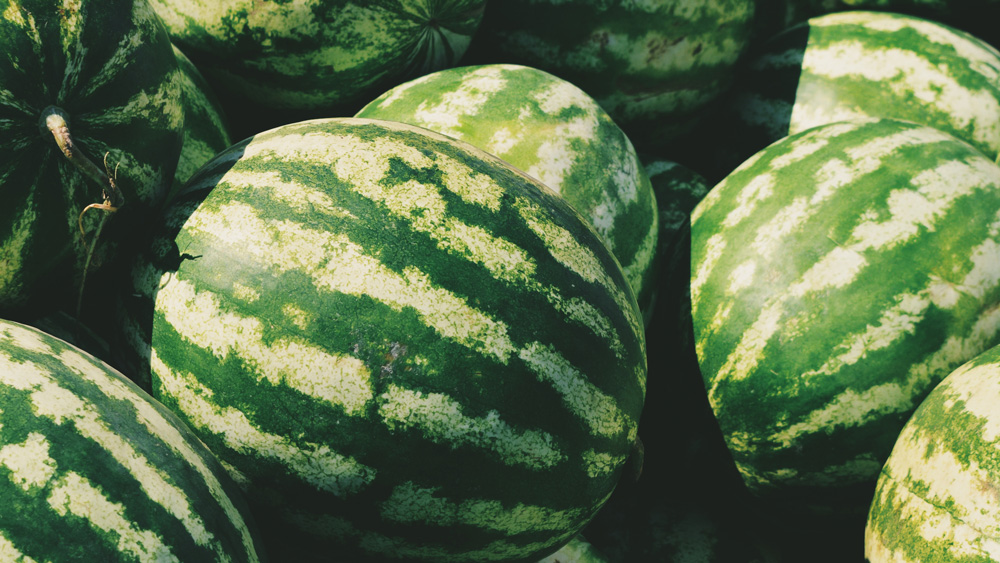 It’s fair to say that irritable bowel syndrome (IBS) is a nightmare. It’s a chronic, unpleasant and often life-long condition, and one that may affect as many as 20% of people in the UK. There’s no single solution to IBS that works for all sufferers, but there are both medicines and lifestyle changes, especially to your diet, that can help treat the symptoms.

One such dietary change is the low-FODMAP diet. For more info on it, we spoke to dietitian Claire Pettitt of the British Dietetic Association.

What is the low-FODMAP diet?

It is a complex diet which has been shown to be effective in the management of IBS. It involves the restriction of poorly-absorbed, fermentable carbohydrates, collectively known as FODMAPs, for a limited amount of time – usually between four and six weeks.

During this phase, symptoms tend to settle and a new baseline of symptoms are created. This elimination phase is then followed by a reintroduction phase whereby the body is challenged with the previously restricted foods to identify any trigger foods.

What does FODMAP stand for?

It’s an acronym for these types of food, as follows:

These are all types of poorly digested or non-digestible carbohydrates naturally found in many foods. They can also be present in sports products such as gels and powders.

The evidence and guidelines recommend trying the low-FODMAP diet with the support of a dietitian, who can ensure your diet remains balanced throughout the elimination and reintroduction phases and beyond. It is important not to remain on the restriction phase for too long, because following a strict low-FOMDAP diet in the long term can negatively affect the good bacteria in your gut. This is why the reintroduction phase is so important.

Is it only for people with IBS or similar conditions?

The majority of the research using the low-FODMAP diet has been done within IBS research and 60-80% of IBS patients had some improvement in their symptoms. There is growing evidence, however, that it can be effective in other conditions such as inflammatory bowel diseases (IBD), including Crohn’s disease and ulcerative colitis, and small intestinal bacterial overgrowth (SIBO), but more research needs to be carried out in these areas.

Should you get a diagnosis before starting on the low-FODMAP diet?

IBS symptoms can be different in each person and some of the symptoms of IBS could be indicative of other conditions. It is therefore important to see a healthcare professional to get a diagnosis first and to rule out other potential health problems such as coeliac disease, food intolerances or allergies, or other gut-related conditions. 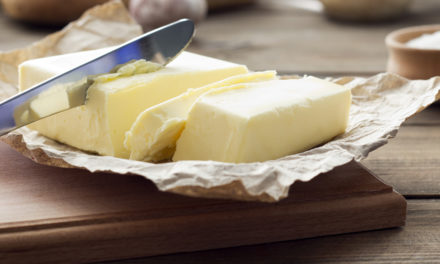 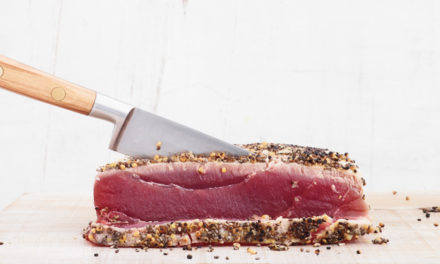 Five Recipes From Eat This, Not That For Abs! 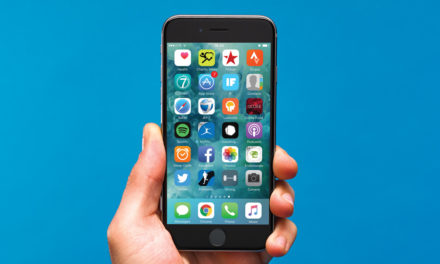 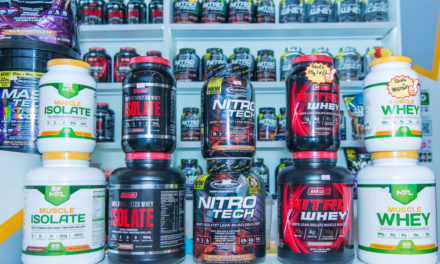 How To Find The Best Protein Powder For You