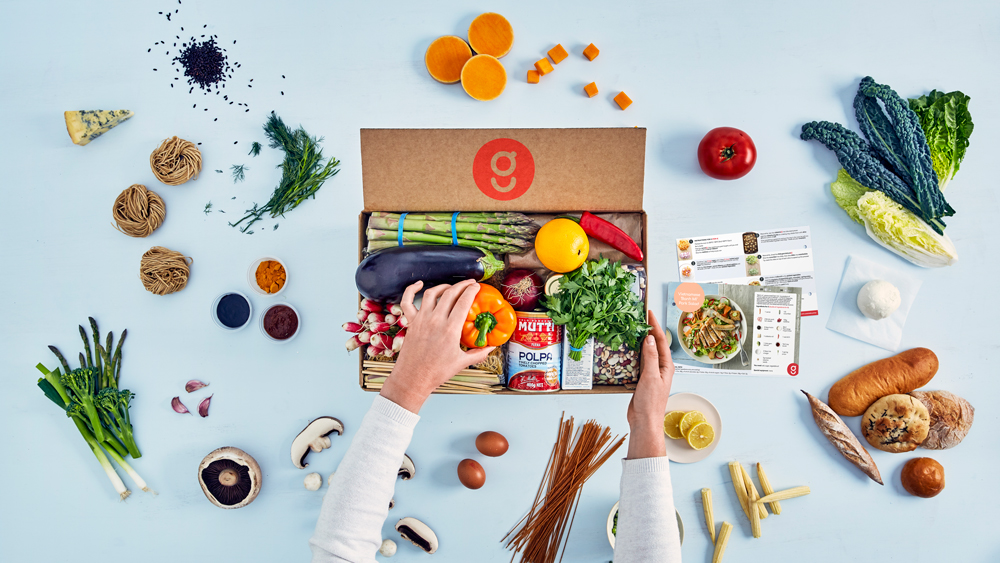 Recipe boxes exist to make your life easier. You get all the ingredients you need to make your evening meal and clear step-by-step instructions delivered to your door. The reason I mention this is because Gousto’s decision not to separate out the ingredients in its deliveries by meal seems a bit… strange.

I’m well aware this might seem precious given that all the food was delivered to my house, along with instructions, but other recipe box services divide up the ingredients and it does make things easier. Trying to sort through the vast array of spice sachets for four different meals in my Gousto box took a long time – especially when making one of the meals in the new Ten to Table range. Taking five minutes to find the ingredients for what should have been a ten-minute meal rather defeats the point.

However, petty concerns aside, I have nothing else negative to say about Gousto’s meals. Both the ten-minute and regular meals were simple to make and delicious. The recipes were the best-designed out of the six meal boxes I’ve tried, so I never felt rushed or had to juggle cooking several parts of the meal at once.

Both of the ten-minute meals I tried took closer to 15 minutes (plus the five minutes sifting through spice packets), but I took it fairly slow – ten minutes was within reach if I picked up the pace a bit. As you’d expect, these were simple meals – a prawn stir-fry and chicken fried rice – but I was impressed that you got a decent amount of vegetables in both, since sometimes veg are the first to go when designing rapid recipes.

The longer recipes were naturally a little more complex and interesting. I made pulled chicken for the first time, which was exciting, and learned what baharat chicken was.

Gousto changes up its recipe options regularly, and you can pick from 29 different options each week on the website. There are also options that cover most dietary preferences, including vegan, vegetarian, gluten-free and dairy-free.

Another small thing I appreciated about Gousto’s meals was that, at least in the recipes I tried, there were no premade spice mixes – you got the individual herbs and spices you needed. This means slightly more work – especially in terms of locating the correct sachets and opening them without spraying spices everywhere – but also means you can (whisper it) remake the recipe yourself easily. You don’t need to figure out what went in the spice mix, you just have to buy the ingredients.

A box with four meals for two people costs £34.99 from Gousto, which is cheaper than HelloFresh (£41.99 for the same option) and Mindful Chef, where meals cost £5-£9pp. Obviously using recipe boxes rather than doing the planning and shopping yourself is never going to be the cheapest option, but Gousto offers slightly better value than its main competitors. Perhaps not going the extra mile and dividing up the ingredients helps keep those costs down. gousto.co.uk 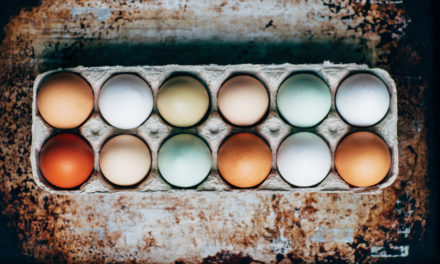 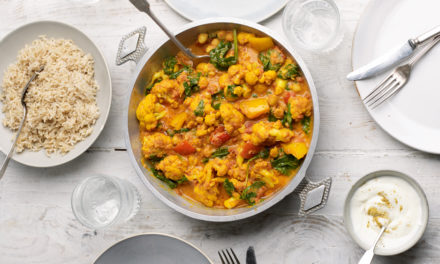 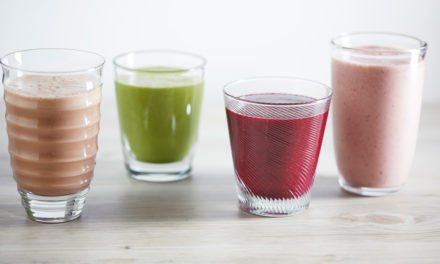 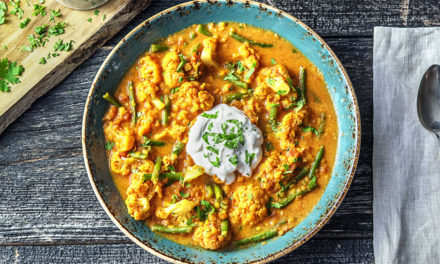