Is Gluten Bad For You? 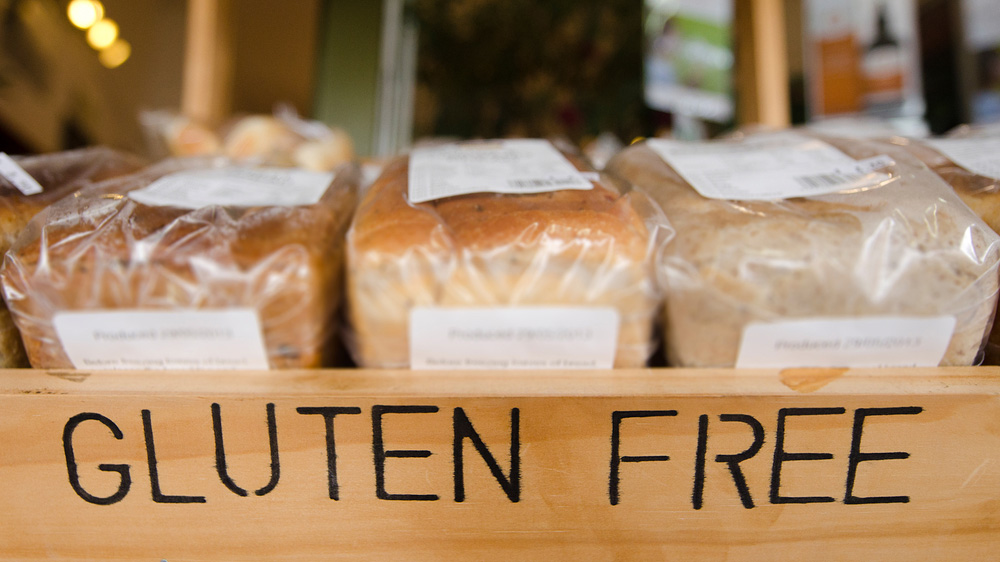 Around one in every 100 people in the UK is affected by coeliac disease, which is an autoimmune disease that affects nutrient absorption and causes various unpleasant symptoms, and can only be treated by eating a gluten-free diet. However, it is not only people diagnosed with coeliac disease who avoid gluten, which has become a popular lifestyle choice as well.

We spoke to dietitian Emer Delaney of the British Dietetic Association to get her expert view on gluten and coeliac disease, and whether there are any benefits to going gluten-free without a coeliac diagnosis.

What is gluten and in what foods do you find it?

Gluten is a protein that is found in wheat, barley and rye and is present in any food or drink made from or containing these grains, such as bread, pasta, cereals, flour, cakes, pizza bases, flour, pastry and biscuits. It can also be found in processed foods such as soups, sauces, sausages and ready meals. You should only avoid gluten if you have been diagnosed with coeliac disease.

What are the symptoms of coeliac disease?

People experience symptoms ranging from very mild to severe that include bloating, weight loss, diarrhoea, wind, nausea, constipation, tiredness, mouth ulcers and anaemia. People don’t have to experience all of these symptoms in order to be diagnosed. If you’re worried that you may have undiagnosed coeliac disease, the best thing to do is see your GP and they can perform a simple blood test.

Dermatitis herpetiformis is a skin condition that can occur with coeliac disease. It presents as a rash that commonly occurs on the elbows, knees, shoulders, buttocks and face, with red, raised patches often with blisters. It affects around one in 3,300 people.

If you don’t have coeliac disease and haven’t had any apparent reaction to gluten, are there any health benefits to cutting it out of your diet?

No, there are no health benefits to cutting gluten out of your diet. In fact gluten-free foods often contain more calories and fat than their gluten-containing counterparts, which many people aren’t aware of.

If you have stopped eating gluten due to coeliac disease, do you need to replace certain nutrients you’d normally get from it?

No, you don’t have to replace certain nutrients. However, some people may need to take additional supplements such as iron and calcium since the absorption of these nutrients may have been affected before their diagnosis. This happens because the gut is damaged from eating gluten. 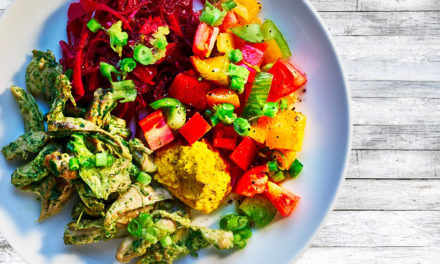 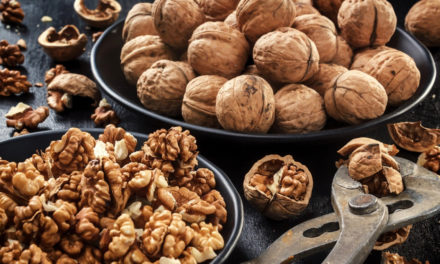 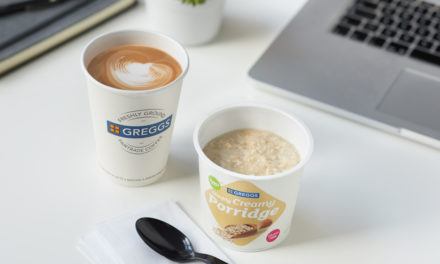 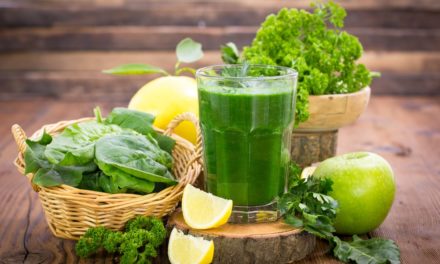