The Best Air Fryers To Buy For Healthier Low-Fat Cooking 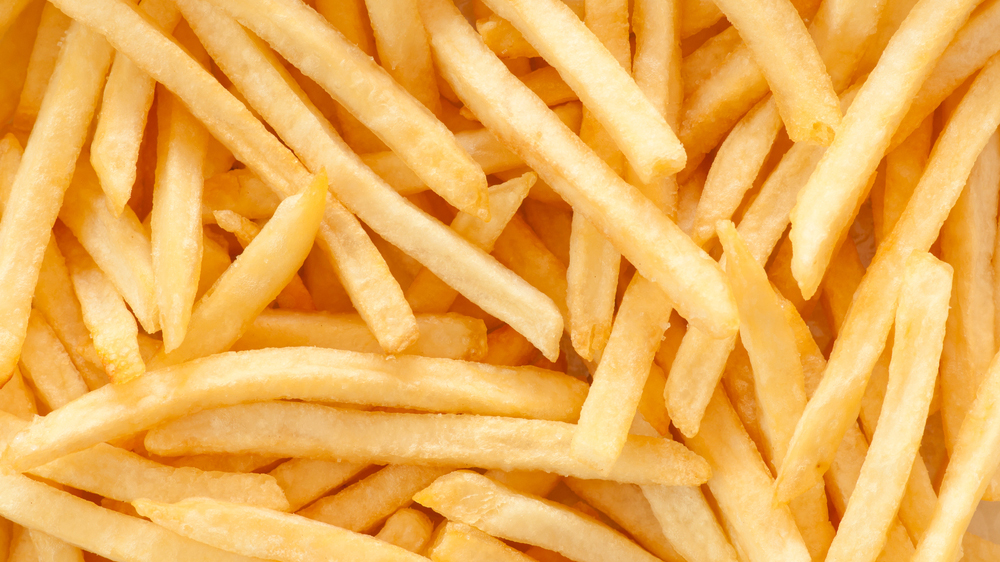 An appliance that can create crispy deep-fried delights using just a spoonful of oil sounds like the stuff of a George Foreman cheese-fever dream, but an air fryer can do just that by using convection cooking. This works by circulating hot air around food at speed to give it a crisp outer layer as a result of a chemical reaction called the Maillard effect. Which means you can fry chips, pieces of chicken and all manner of things (fried pickles FTW) using around 80% less fat than a deep-fat fryer. And most of these devices can also cook frozen food, roast meat and bake desserts, which makes them a handy addition to any kitchen.

With its striking resemblance to a Power Ranger helmet, this mighty gadget could look a little out of place in minimalist kitchens. Aesthetics aside, it’s a durable device that can fry 1kg of chips using about half a tablespoon of oil – and Breville claims it cooks 28% faster than the previous model. Its dual heat function allows you to cook more than one thing at a time and the non-stick rotating bowl comes with a handy tilt mechanism that lets it cook food evenly. As well as frying, you can bake, sauté and roast all sorts of dishes in it, and the removable bowl can be popped in the dishwasher after use. £80, buy on Amazon

This affordable appliance is a top choice for families with its 3.2-litre capacity (equivalent to roughly five servings). It’s great at producing top-quality fried foods and can crisp up everything from chicken goujons to chips (which are even better when the spuds are parboiled first). It’s sturdy, it’s easy to use and it comes with a temperature range from 80 to 200°C. At this price, it’s a great introduction to the world of air frying. £50 (RRP £130), buy on Amazon

This sleek device features a digital display with time and temperature settings and an integrated air filter to minimise lingering food smells. It’s one of the most powerful air fryers you can buy and it heats up in just three minutes. The convex design is said to help circulate the air to provide an even, crispy fry on everything from samosas to sweetcorn fritters. £200 (RRP £250), buy on Amazon

This fuss-free gadget has a capacity of 1.2 litres and is particularly good at churning out healthier-than-average chips and roast potatoes using just one spoonful of oil. An automatic stirring paddle ensures that food is cooked evenly and you can cook two things at the same time using a divider to create separate compartments. The free MyActiFry app is loaded with more than 250 recipes for meal inspiration. £140 (RRP £159), buy on Argos

With a large digital LED touchscreen, this compact device from British brand Lakeland is simple to control with an easy-to-use timer and temperature gauge (from 80 to 200°C) as well as an auto-stop function to prevent it being left on by mistake. It’s quiet when in use and any excess oil that escapes during cooking will drop into the tank below. The tank, non-stick pan and basket can all be put in the dishwasher. £80, buy on Lakeland from 7 May 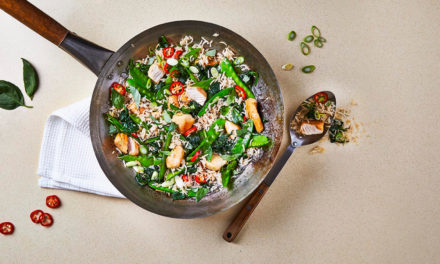 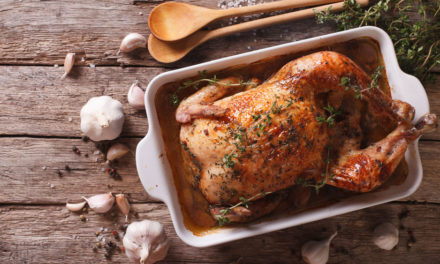 How To Cook Roast Chicken 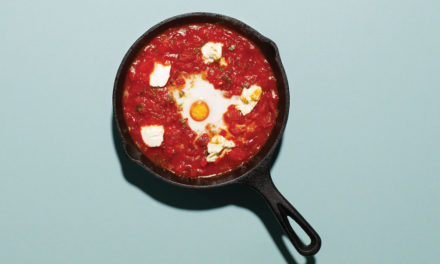 An Easy Mexican Eggs Recipe For A Lazy Weekend Brunch 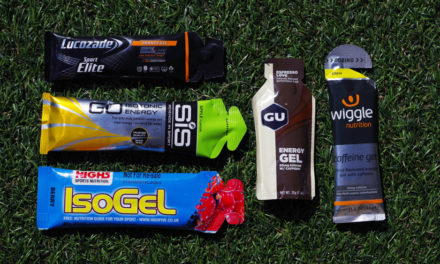