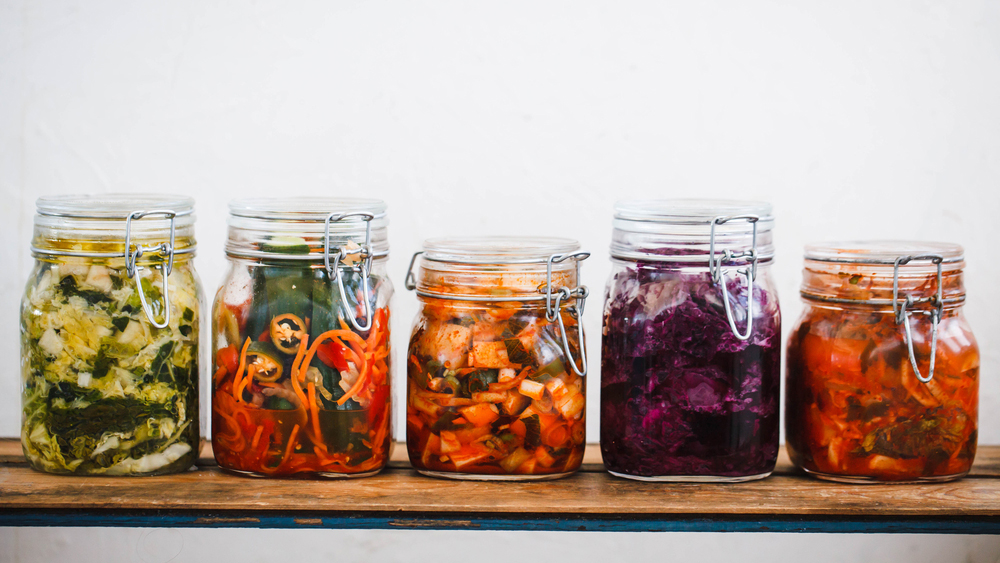 Drinking the occasional tiny yogurts to keep your gut in check? In fact, you need a blend of foods that are high in good bacteria. “This allows the nutrients from food to pass through digestion and into the bloodstream quicker,” says personal trainer and nutrition expert Matt Roberts. “This in turn prevents food waste sitting in the gut and reduces the build-up of gases – both of which have a positive effect on reducing the risk of intestinal cancers, as well as things like ulcers and leaky gut syndrome.” Here’s what to eat.

The Korean staple is traditionally made from cabbage and radishes, but it also works with courgettes, cucumbers or squash. “Try making your own,” says Roberts. “You can experiment with ingredients, and it keeps well in fridge once made. It’s high in antioxidants that fight the build-up of damaging free-radicals and slowing down the ageing process.”

Eat it with your morning scrambled eggs. Toss it in the pan ahead of time with a dash of oil, then add the eggs and scramble the whole lot with a fork.

This is fermented tea – usually black, but green also works. “Making your own isn’t too hard, but there are good brands out there like Health-Ade and GT’s,” says Roberts. Look for the low-sugar options.

Drink it instead of a beer on Friday night. It’s got an almost alcoholic aroma to it that makes it a nice halfway house between straight-up booze and fizzy water.

The Germanic classic – cabbage, bacteria and deliciousness. “Naturally high in flavonoids, it’s excellent for heart and cardiovascular health,” says Roberts. Buy it in a big jar from the shop.

Eat it in a sandwich. Hot dogs are the classic, but it also works with thin-sliced lean beef for a protein-heavy snack.

This fermented milk drink is tasty, high in calcium, and packs around 11g of protein per serving. “I would always recommend making your own,” says Roberts. “It’s really simple and sits in the fridge ready to eat.” Get a starter kit – you’ll need kefir grains – and some milk, and you’ll be good for years.

Drink it as a pre-bed snack. It’s full of casein, making it ideal for a slow-release hit of protein overnight.

The traditional version of this Indian drink is savoury, and typically flavoured with cumin – but fruit-sweetened versions are available. “Look for low-sugar versions,” says Roberts. “With a little turmeric mixed in, it’s even more beneficial.”

Drink it as a post-gym substitute for the usual protein shake, or instead of a pint if you’re having a curry.

Derived from soy beans, tempeh is a traditional food in Indonesia, where it’s often eaten raw. It also works well as a meat substitute, though – and with less fat and processing than tofu, it’s a slightly healthier alternative.

Eat it chopped up and tossed into a stir-fry – its earthy texture means it isn’t quite as versatile as tofu, but it’ll still work with veggies and a dash of soy sauce. 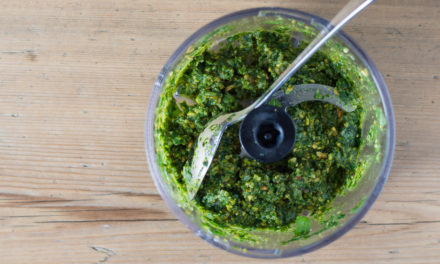 The Best Food Processors To Buy In 2018 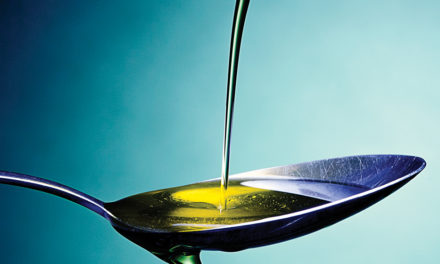 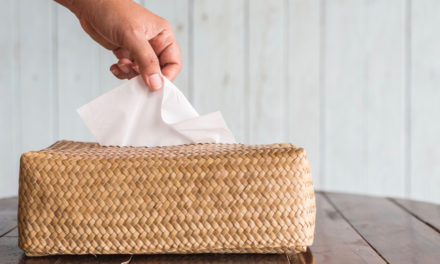 Vitamin D Supplements: Why You Need Them And How Much To Take 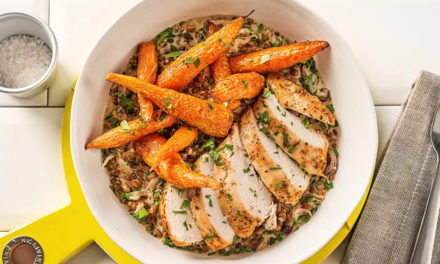